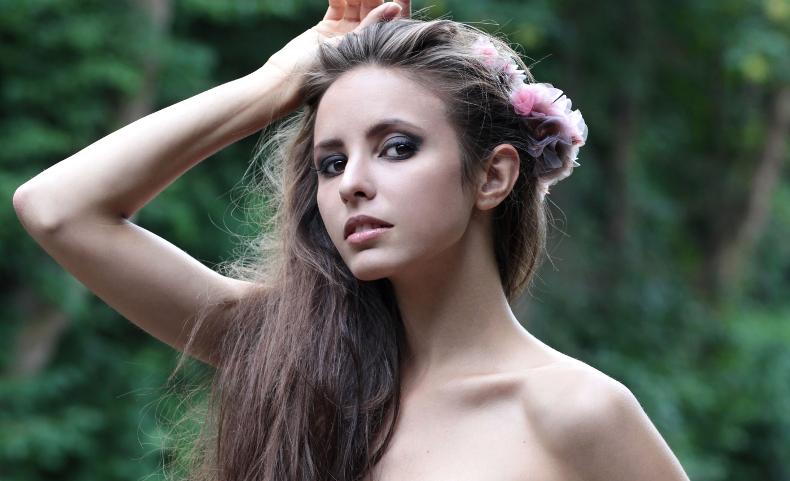 The camera is believed to take your soul.

In fact it captures it for a second and releases it. That's why a good photograph has a spirit: true feeling about the personality it represents.  It allows you not just to look, but also to see. Moments that last forever. Meanings that will not be erased.

I identify myself as a professional soul-catcher as I aim to reveal the unique psychological makeup of the characters I portray. Follow the link to explore my BLOG. 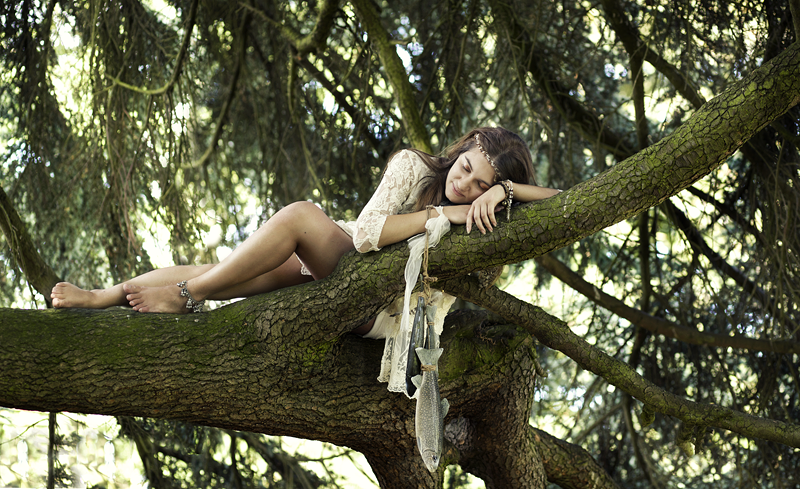 This is a new project I worked on 2015 and beginning of 2016. I designed a book filled with photography artworks and interviews with the muses from those photographs.

Ichtys* is the symbol of Christianity in times when you had to hide your religion because of fear of being killed. I am using it as a metaphor for something you believe in which you cannot see but you can find the signs of in your surrounding and read them with your heart and soul.

My idea is have a book which consists of series of interviews with women and photographs of them with different fish. The portraiture is similar to the portraiture in icons, with simplicity of the materials and gestures. I do believe the feminine nature is closer to the symbolics of water. Moreover, in the most of my art photography, my muse is a woman, the feminine sensitivity and gentle expression of feelings is what inspires me. So, also in a way this book is very different than what the narrative about spirituality has been in the past as the main characters are women rather than men.

*The ichthys or ichthus (/ˈɪkθəs/[1]), from the Greek ikhthýs (ἰχθύς, “fish”), is a symbol consisting of two intersecting arcs, the ends of the right side extending beyond the meeting point so as to resemble the profile of a fish. It was used by early Christians as a secret Christian symbol and now known colloquially as the “sign of the fish” or the “Jesus fish.” ΙΧΘΥΣ (Ichthus) is an acronym/acrostic for “Ίησοῦς Χριστός, Θεοῦ Υἱός, Σωτήρ”, (Iēsous Christos, Theou Yios, Sōtēr), which translates into English as “Jesus Christ, Son of God, Saviour”. Fish are mentioned and given symbolic meaning several times in the Gospels. Several of Jesus’ twelve Apostles were fishermen. He commissions them with the words “I will make you fishers of men”. 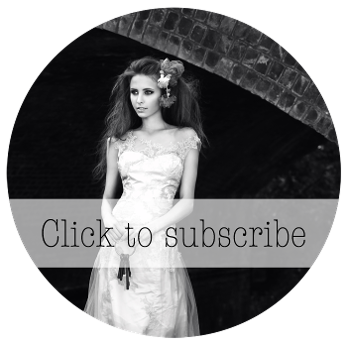